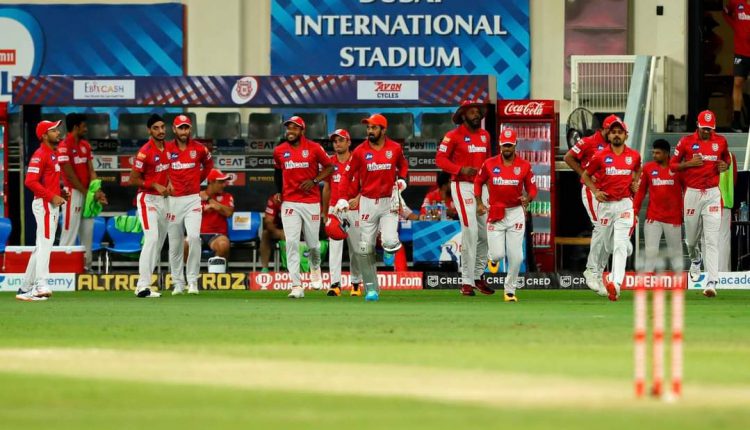 Chasing 177, KXIP captain Rahul alongwith Gayle (24 off 21 balls), took KXIP to 75 for one in nine overs after losing Mayank Agarwal (11 off 10 balls) early in the innings. However, Gayle was sent packing by Rahul Chahar in the 10th over and then Bumrah returned to dismiss Nicholas Pooran (24 off 11 balls) to leave Punjab at 108 for 3. Rahul added another 38 runs with Deepak Hooda (23 not out off 16 balls) but he was done in by a yorker from Bumrah in the 18th over. Needing 24 off 15 balls, Hooda and Chris Jordan (13 off 8 balls) tied the match.

After the scores were levelled at the end of the regulation two innings of 20 overs each, the contest slipped into a Super Over. However, this decider, too, ended in a tie, and it took another Super Over decider the winner. The second time around, ‘Universe Boss’ Chris Gayle effectively sealed the win with the first-ball six.

The hero of the thriller was KXIP captain KL Rahul, who was adjudged the Man of the Match, not just for his 77 off 51 balls, but perhaps also for his cool captaincy.