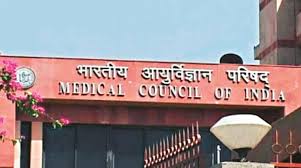 My Father is Not Happy In BJP: Sambit Routray