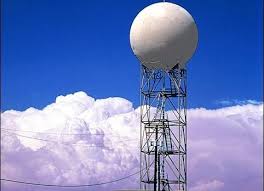 Bhubaneswar: The Odisha Government, known for its disaster mitigation strategies, will soon install Doppler radars in Balasore and Sambalpur for accurate weather information, said a Minister in the Assembly.

The State Government is mulling to set up Doppler radars in Balasore and Sambalpur to track wind movement, informed Revenue & Disaster Management Minister Sudam Marndi to the House.

The Doppler radar system has already been installed in Gopalpur and Paradeep for better weather forecasts, thus enhancing the lead-time so essential for saving lives and property in the event of natural disasters, the Minister told.

He further said that a mobile application is also introduced by the department to alert people about lightning and heatwave in their localities.