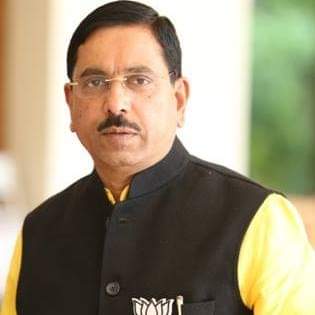 The meeting is scheduled to be held on June 19 at 3.00 in room no G-074 Parliament Library Building, New Delhi.

Joshi has invited the BJD supremo to meeting to solicit his views on important subjects having an impact on the future of the country.

The subjects covered would primarily include –  Ways to improve the productivity of the Parliament, One country One election, Building of a New India in the 75th year of Independence, Programme and commitments to celebrate Mahatma Gandhi’s 150th birth anniversary and Development of the aspirational Districts, sources said.