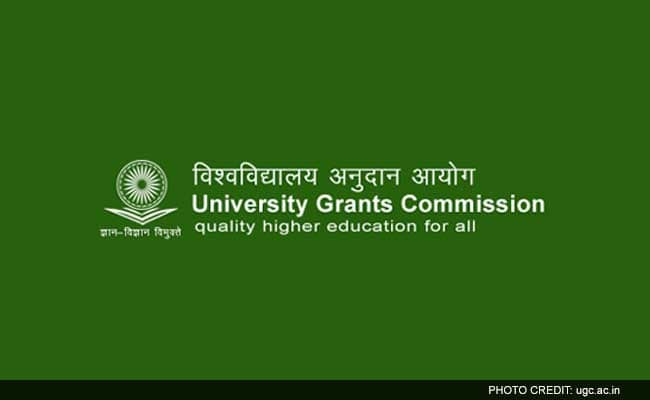 Bhubaneswar: The Universities Grants Commission has released the fresh list of fake universities in the country that are functioning without any official permission. The list includes 23 universities including two from Odisha. The UGC has warned students and general public to be careful and not take admissions in these institutions.

A release from the UGC Secretary Rajnish Jain read “Students and public at large are hereby informed that at present following 23 self-styled, unrecognized institutions are functioning in various parts of the country in contravention of the UGC Act,”.

While Uttar Pradesh has topped the list having the most number of fake universities(8), Delhi followed with seven. West Bengal and Odisha have both two fake universities each while Kerala, Karnataka, Maharashtra and Puducherry have one fake university each.