People Will Choose My Successor From BJD: Naveen 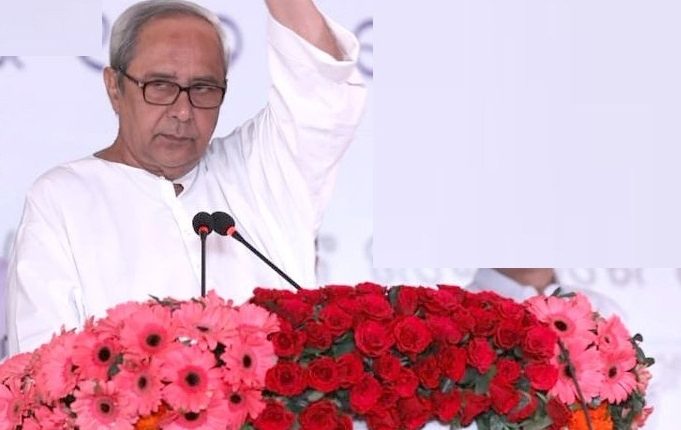 Bhubaneswar: Clearing the air on the issue of successor to him in Odisha, the Chief Minister Naveen Patnaik himself has said that the people of Odisha will choose his successor and the successor will be from the Biju Janata Dal. Speaking to India Today’s Rahul Kanwal after his massive victory in the elections for the fifth consecutive term, the chief minister said he certainly hopeful that the party will repeat its success for the sixth term.

The chief minister thanked the people of Odisha especially women on the victory and said concentration on people and development helped wining the elections. Speaking on the national scenario, he said the BJP did extremely well for which he rang up the PM and congratulated him. “We believe in constructive cooperation from the central government for the development of our state and I certainly hope that helps”, Naveen said on his relations with Modi and the center. The Congress has not done at all well and they will have to work hard to improve their strength. The rise of the BJP in Odisha is due to the fall of the Congress. That helped them get some seats in Odisha. In fact BJD’s vote percent has increased by two percentage points.

Naveen said “I believe in development work and I hope we will be able to take Odisha to new heights to raise it to another level as far as development is concerned”. The chief minister also said women have played an important role in the BJD’s victory.